new the ‘Mericans album out in the New Year

we’ve just released a special 20th Anniversary
expanded + remastered reissue of our debut album ‘Merican Recordings
with 3 bonus tracks! you can stream / download it on Bandcamp
where you can also order vinyl LPs and CDs of the album

but before that’s done here’s a benefit single we’re
releasing to help our dear friend Maggie Jeanne Siegel
in her battle with brain cancer. 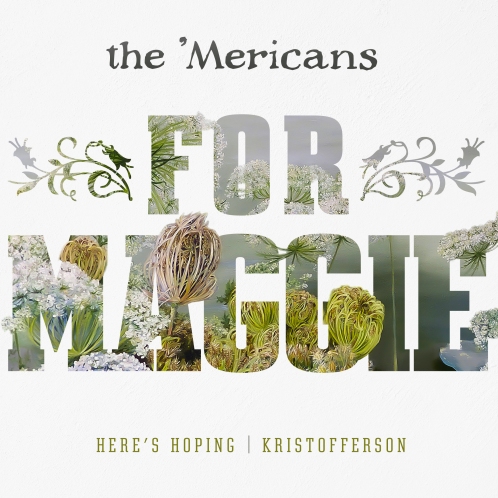 also here’s another recent recording, a cover of a
song by Lead Belly called “It’s Almost Day.” and beneath
that is a live video of a new ‘Mericans song.

so that means we won’t be playing many live shows